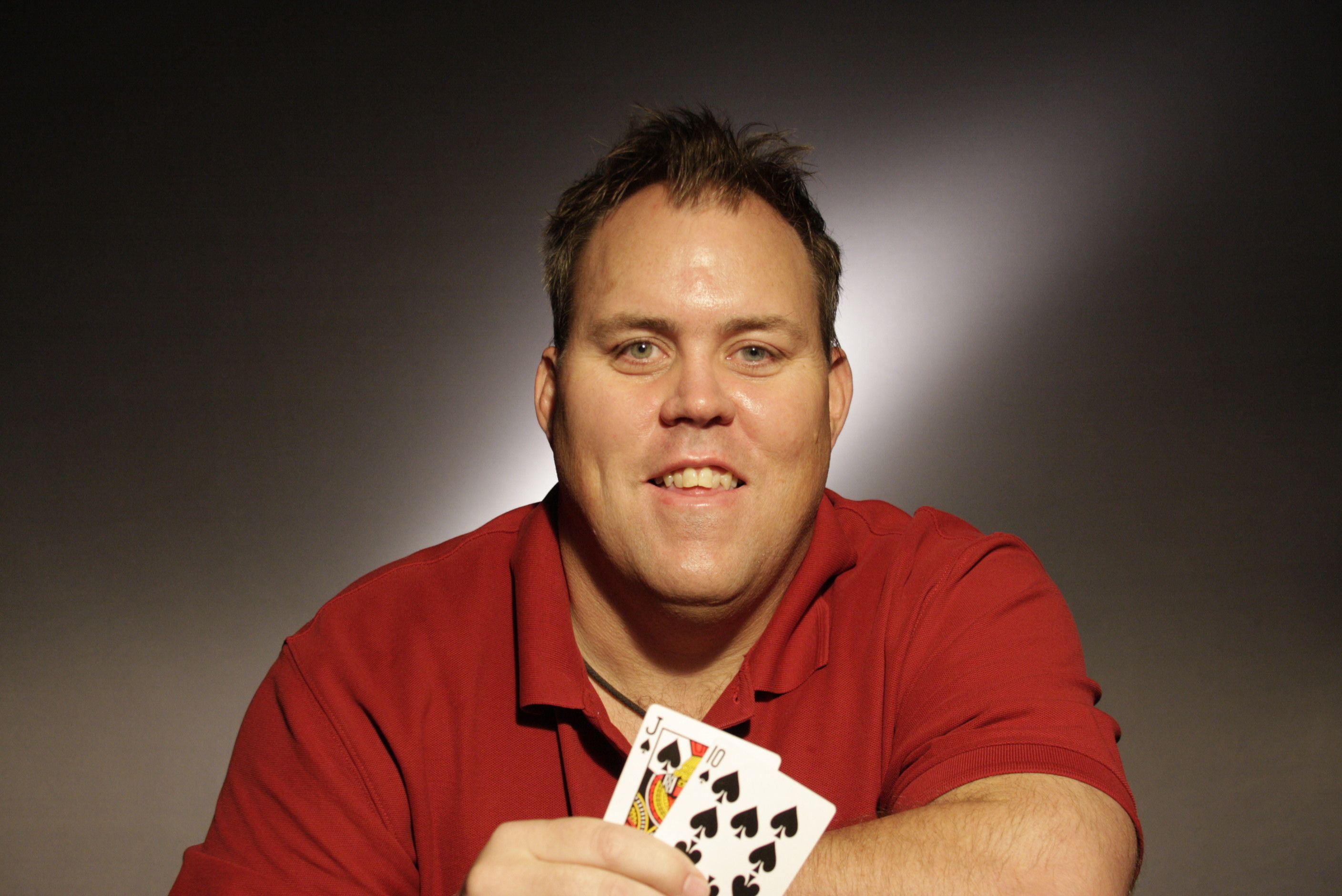 This week marks a rather unusual event in Chicago theatre. With the premiere of Flamingo and Decatur” (see review), the city is now playing host to a world premiere of a play produced not by one of our 200+ native companies but by a theatre company from Fayetteville Arkansas, Block St. Theatre. I sat down for a brief conversation with Block St’s producer, Todd Taylor (also the playwright of Flamingo and Decatur), about the play and about why the company decided to bring it here to premiere.

“Chicago is the greatest theatre city in the world for storefront theatre,” Taylor said. “It’s where it gets done, where people know how to make it.” He noted the great designers he has gotten to work with–Joe Schermoly (scenic), Chloe Patten (costumes), Alex Ridgers (lights), Jessica Mondres (props), and Chris Kriz (sound)–as well as director Kevin Christopher Fox, whom he had actually met in Fayetteville working for a fast-emerging regional theatre called TheatreSquared.

Block St. opened in Fayetteville in 2015, and this is its fourth production. The play originated as Taylor’s MFA project for the University of Arkansas, but his advisor there, Bob Ford (who is also the artistic director for TheatreSquared), told him he thought the play might do well in a 100-seat house in Chicago.

“That sort of lodged in my brain and a couple of years later I was in a position to take a shot with it,” Taylor said. “It was the last play I wrote while at the university. I was kind of keeping it in reserve before I unveiled it. I thought it would be an interesting challenge to paint a picture of the gambling world, the way people relate, the lingo, the culture of gambling, the way gamblers’ personal relationships are altered by that and to open a window for people onto a world that they may not be familiar with.”

Asked about that lingo, which is thick at times in the play, Taylor said it was an issue that came up a lot in the workshop phase of the play.

“Most people said they weren’t bothered by the lingo, that they could with context figure out what was happening, get the essential information, and sort of live in that world of ‘I wonder if that means that’ and ‘oh yeah it does now that I’ve heard it a second time.’”

Block St. doesn’t have a spelled-out mission statement, but Taylor says that its “evolving” statement is to “open a two-way theatre pipeline between Chicago and Fayetteville.”

As to the beginning of his current show’s run, he acknowledges that the opening weekend’s crowds were a little bit thin but hopes they will pick up. “As long as the people coming are responsive and enjoy it,” he said, he believes there will be positive word of mouth that will put more bodies in the seats.

“I’m very satisfied that we made a show that i wanted to make. Now I have to do my other job as producer and get people into the show.”

He feels he owes it to the actors, three of whom he has known since they worked on the original show for his MFA project.

In order to put it on in Chicago, Stephanie Bignault flew in from LA, Nathaniel Stahlke came in from Ohio, and Jason Shipman came up from Fayetteville. They’ve been joined by Chicagoan and University of Arkansas grad Drew Johnson.

“They really had an affection for each other and the play and the process,” Taylor said. “The play has had a nice feel from the beginning.”

In order to facilitate it all, Taylor rented a four-bedroom apartment in the city. The three out of town actors live with him there.

“I try to get out of the house a little bit so they don’t feel like the playwright/producer is lurking, watching over them, but so far everybody’s been great.”

They work together well onstage also. Fox has gotten outstanding performances from every one of them. “At the academic production they were just becoming the actors they would become,” Taylor noted, and now he feels they’ve come into their own. With what they are bringing to the stage and the expert Chicago production designers, he is very happy with Flamingo and Decatur.

“Chicago’s been very welcoming. We’ve met a lot of great theatre folks, and that was what we really wanted to do: get to know some people up here.”

And establish a presence and, perhaps, a pipeline. The latter remains to be seen, but the former is easily visible at Theatre Wit from Wednesdays through Sundays until February 18.

Flamingo and Decatur is now playing at Theatre Wit, 1229 W. Belmont in Chicago, until February 18. W-Sat 8 PM; Sundays vary. Tickets are $22-32 and are available from Theatre Wit. No half-price tickets are available. Find more information about current plays on our Current Shows page and at theatreinchicago.com.